In hindsight, such an act at the stadium can be understood as a way of reinforcing a new system of social and economic values. The provision of new properties was largely restricted to the city’s edge, for according to the strict logic of maximum efficiency and following the rules of free-market speculation, the geography of poverty was being substantially concealed within the city’s peripheries.

The city was soon fragmented into new territorial units that followed the lines of the existing “taken lands” and shantytowns that had occupied Santiago’s edge for the previous decades. The unplanned, therefore, suddenly became fixed in an administrative plan under the objective of efficient management. Such a transformation was even cast into law, according to which communes became officially recognised atomised territorial units with larger degrees of autonomy for planning and provision of public housing, health and education. By 1979 these became the main administrative territorial units in a city that erased its urban limits. And so, while the regularisation of titles set the legal framework necessary for the operation of a free, landed market in the city, the opening of its borders and atomization of administrative power aimed to establish its ideal operational terrain. 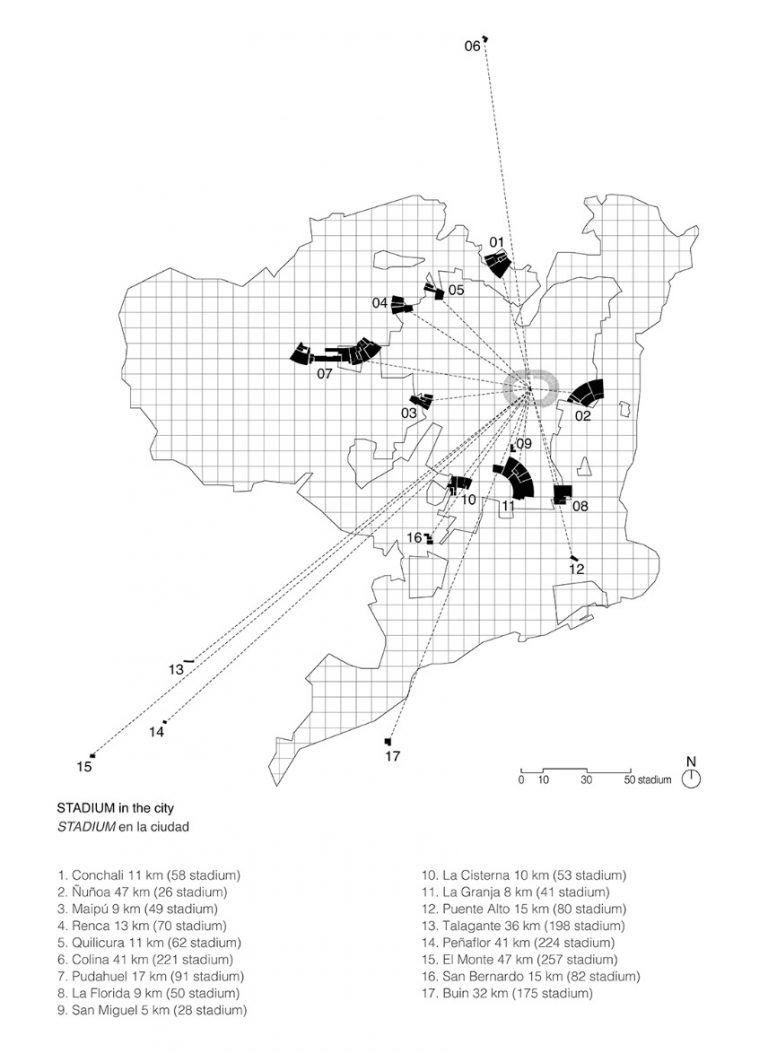 While islands were not first reached by aeroplanes, they became became more succinctly identified and described by aerial views. In Chile, aerophotogrammetry was introduced in 1944–45, with the Trimetrogon flights aided by the US Aerophotogrammetry Squadron. This view from above, which included the possibility of geometrically measuring any distinct object within the photograph, acts as a primitive data-encompassing artefact for surveying and administering the territory.

While in time urbanisation and connectivity have increased, so has the population of the 1979 event’s poblaciones. Without a project for the city, these urban developments located in 1979 out on the city’s borders, in isolated conditions, have now been surrounded by other similar islands, forming homogeneous developments that remain feebly connected to the city and its opportunities. 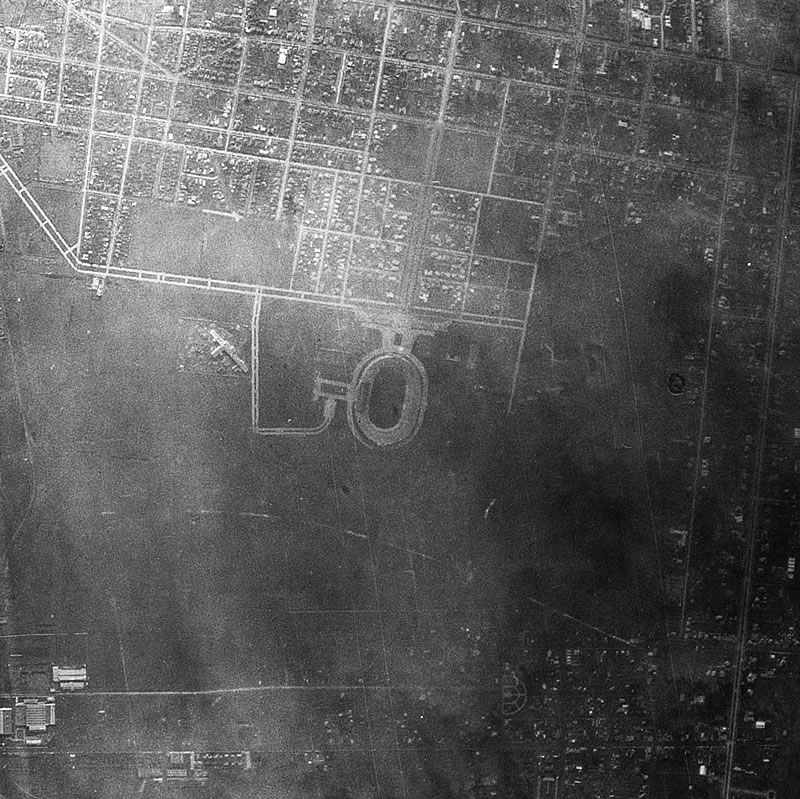 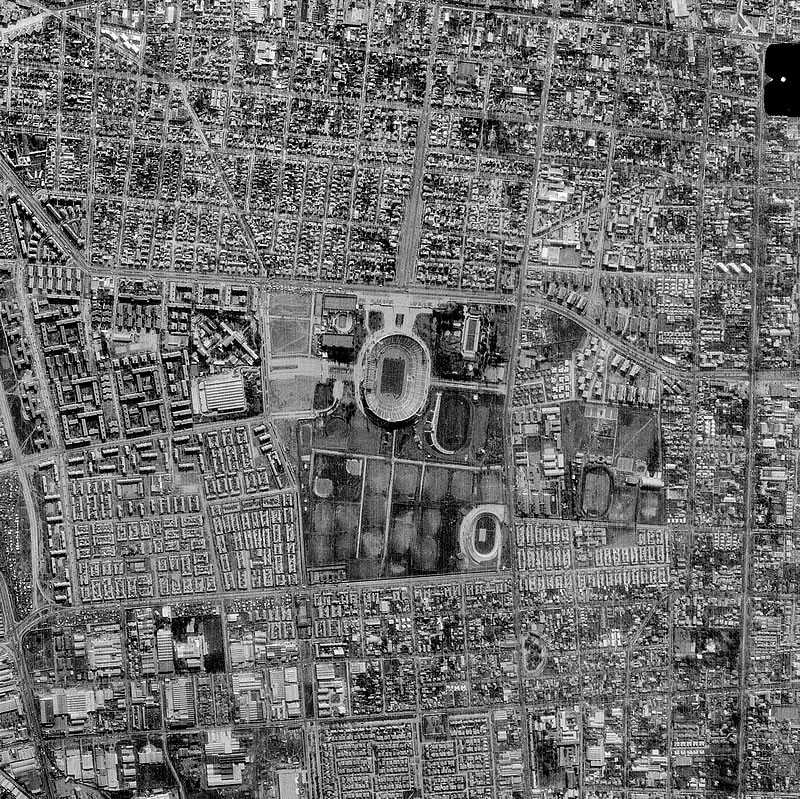 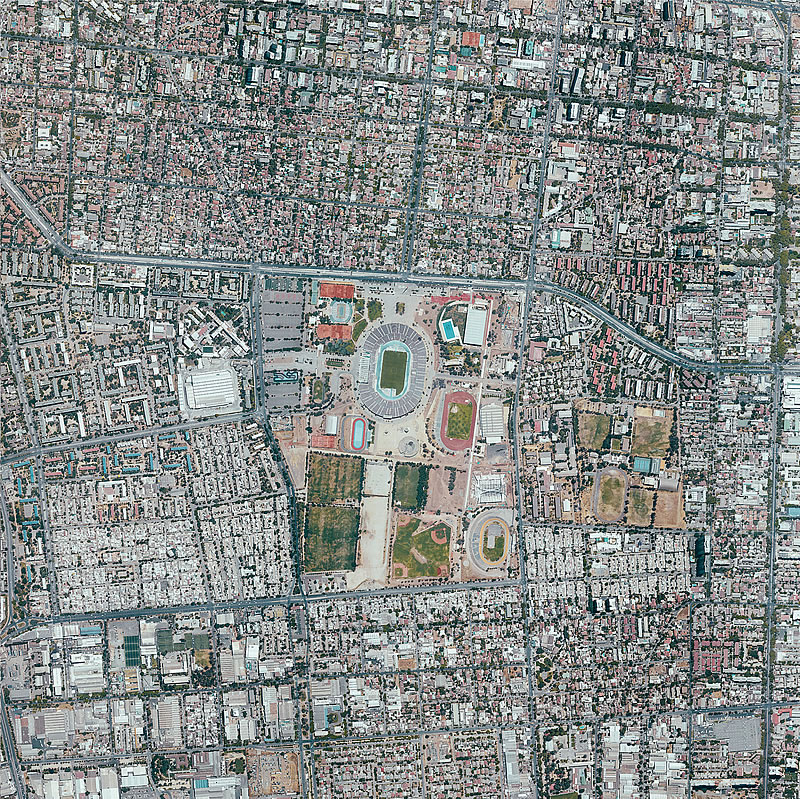 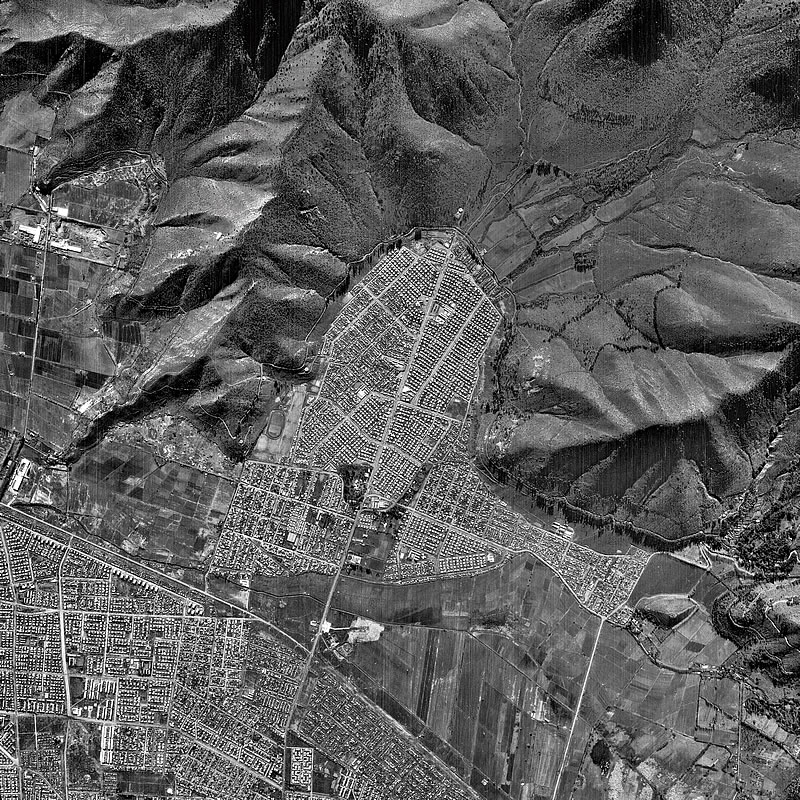 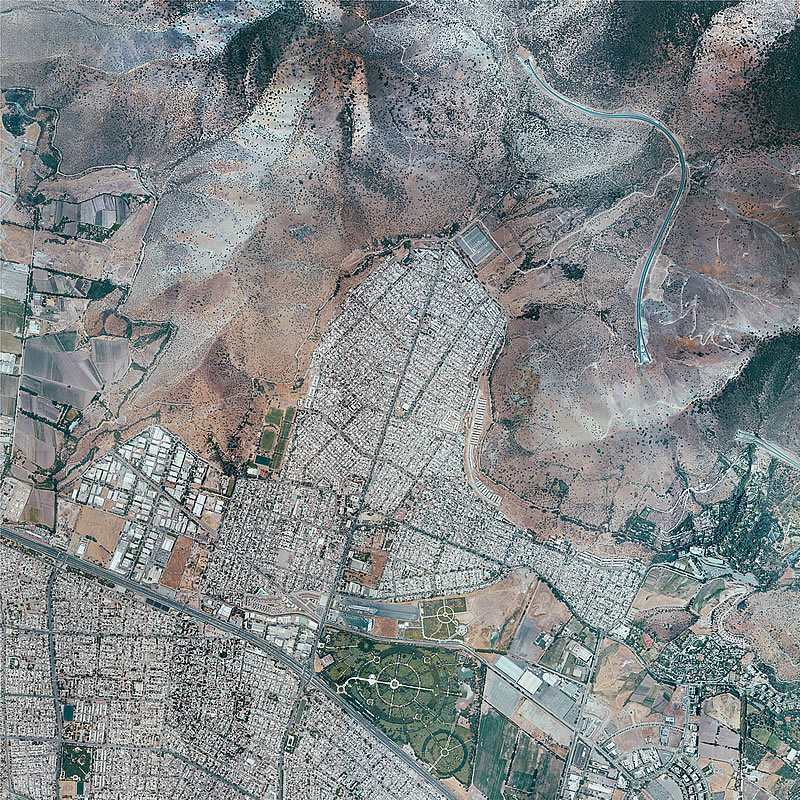 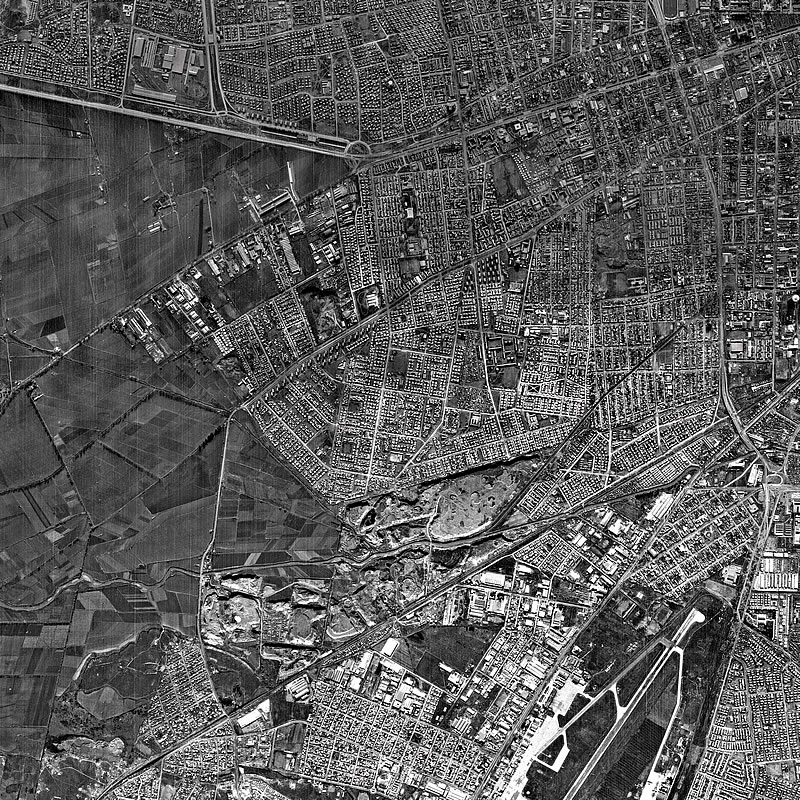 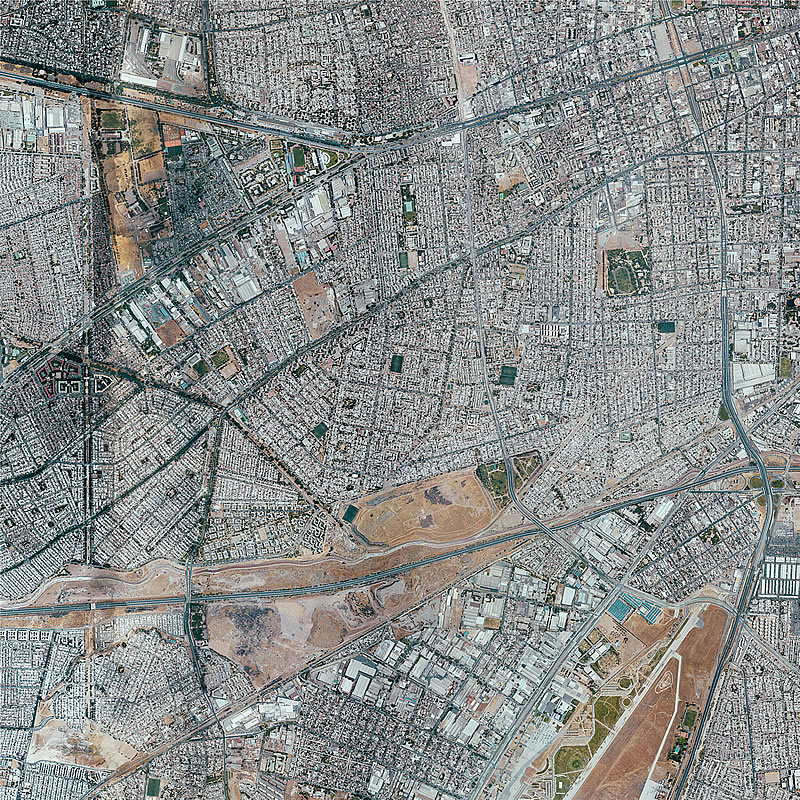 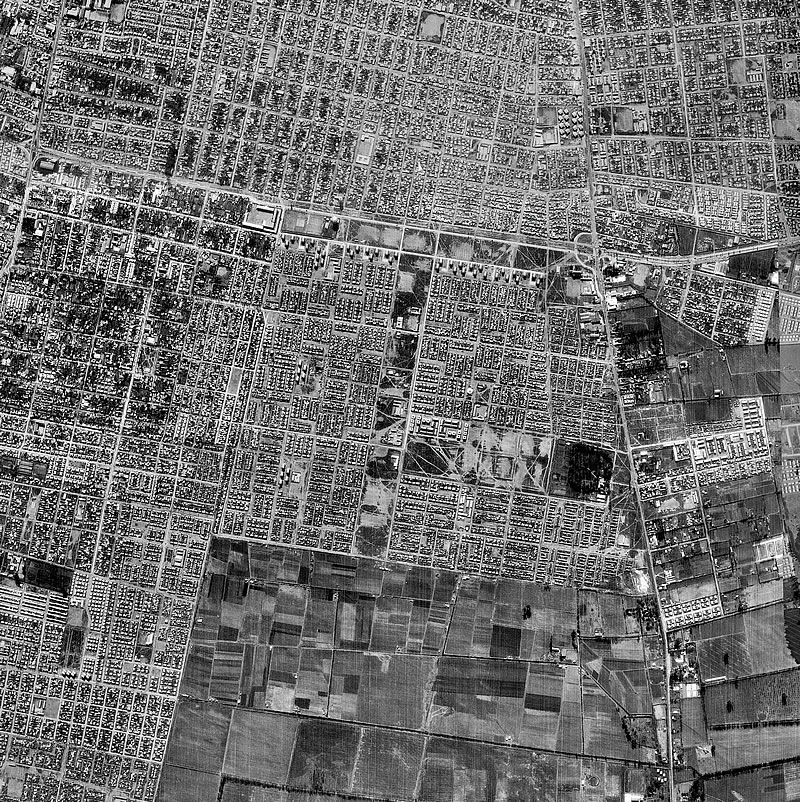 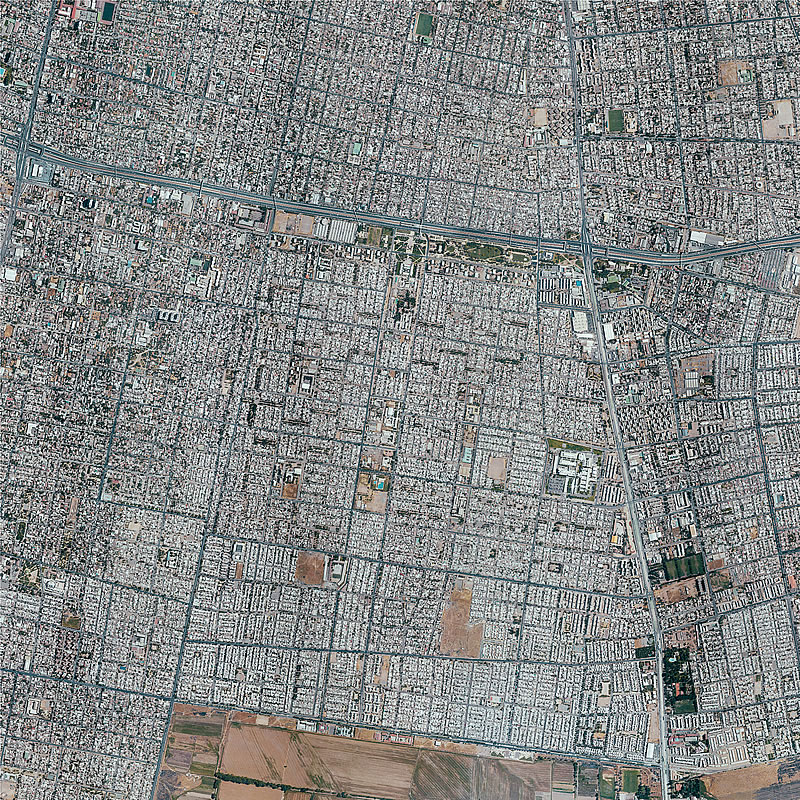 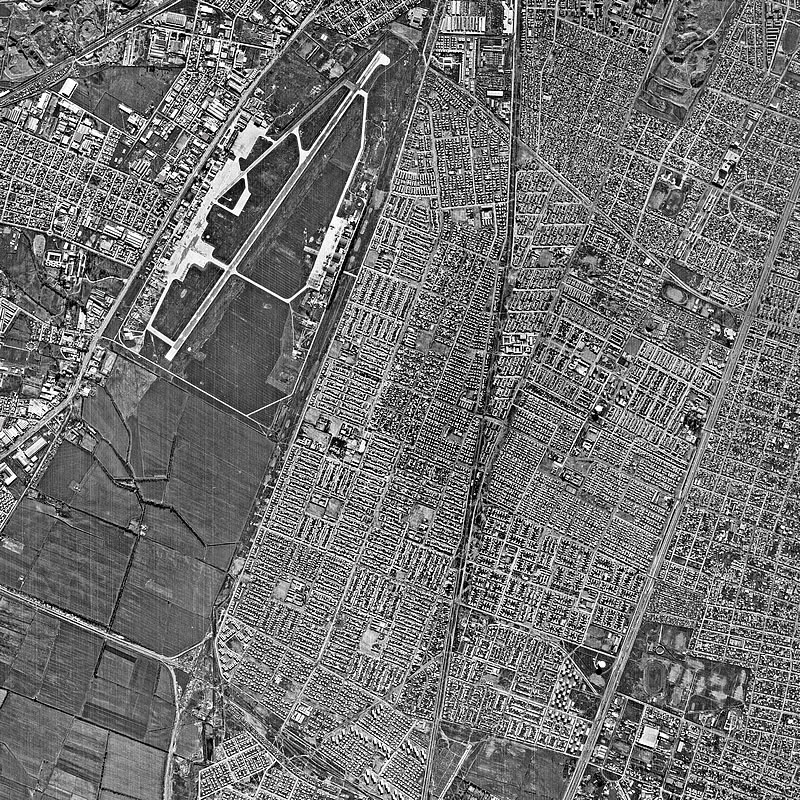 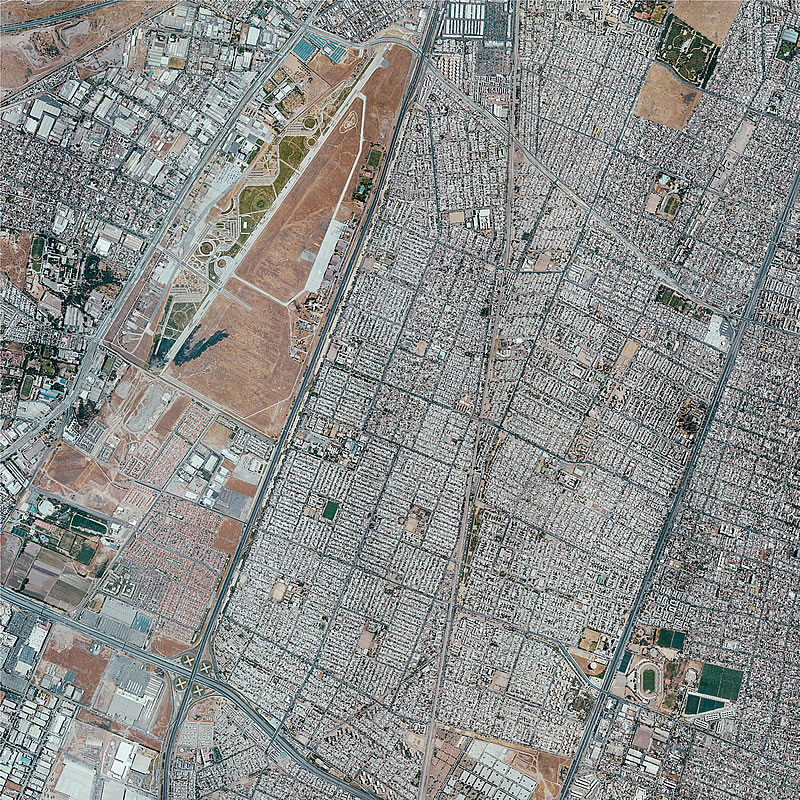 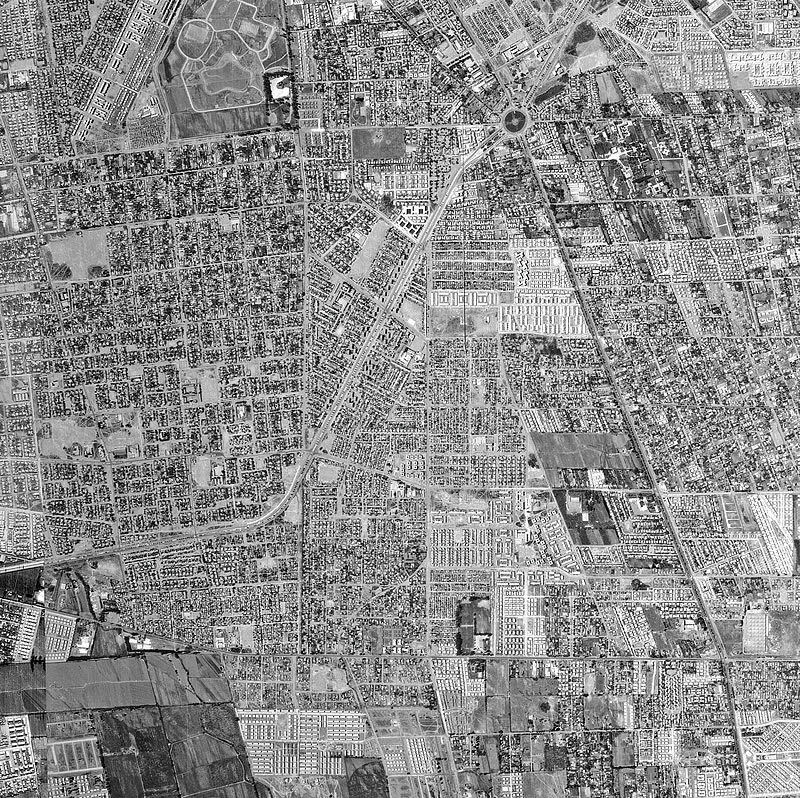 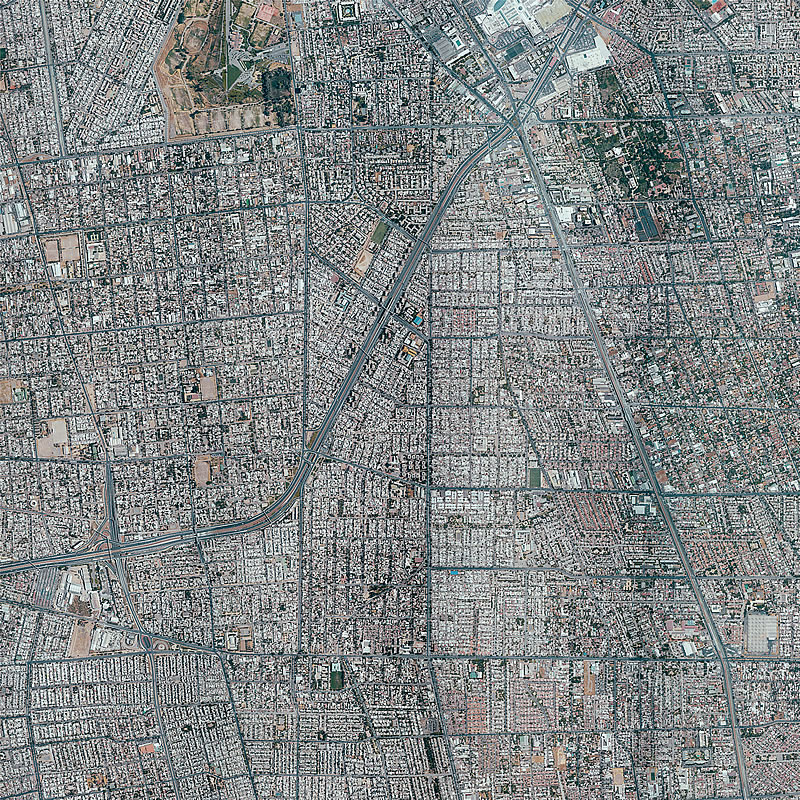 Three short films build close-ups that articulate the social history of the event with the city today. These focus on the personal narratives of the inhabitants of three emblematic shantytowns that were present at the event in the stadium: La Pincoya, La Bandera and Villa Francia.

Images of the propietaires’ houses, and their voices are interweaved by first-person narrations. What in the centre piece of STADIUM is a fragment with an abstract urban layout in the STADIUM piece, is rendered figurative and specific through the story.

An audiovisual description of a ‘point’ in the map of the city today, that navigates the distance between stadium and shantytowns, the city at the time of the event and current Santiago.

Origins of the Neoliberal City

[EXTRACT]
Manuel Shvartzberg
«The narrative of the city as a disaggregated assemblage of private interactions—especially via private housing—is a fiction with special pride of place within the history of liberalism—and in particular, with the idealization of the “rise of cities” in the medieval to early modern period. Indeed, the real history behind the “rise of cities” is much more problematic and complex. The relative autonomy of an emergent bourgeoisie was not gained primarily through the cunning of traders and artisans—a bottom-up narrative—but through the internecine warfare of landlords, religious orders, and monarchs—an elite, top-down contest.»
The Book

[EXTRACT]
Daniel Talesnik
«By formalizing the property rights of these plots, what was celebrated was the city’s ‘availability of space’ and the expansion of the urban limits of Santiago. More than a tale of two cities, this is a cautionary tale of the division of a city in two, and an explanation will be offered on how and why this was reinforced by the events of 1979.»
The Book