STADIUM exhibits this privatised city through a compact and public building. The National Stadium’s Coliseum derives its name from the colossal proportions of the Flavian amphitheatre, yet its ultimate reference is its typological flexibility. In other words, a building that remains; multiplying and reconfiguring itself through the singularity of events it accommodates and accumulates over time: from death camp to pilgrims’ destination, sports centre to spectacle platform, as historians Mary Beard and Keith Hopkins have analysed in The Colosseum.

One of the ironies of the whole event was that this festival of individual property ownership and of the privatised city came to be celebrated in one of Santiago’s most public buildings. Since its inauguration in 1938, the National Stadium had played host to many of Chile’s moralising governmental policies, all of which typically gave strong emphasis to the public state as a pillar to educate the population, instil core values and maintain the image of the nation. In addition to celebrations of internal governmental policy—including presidential inaugurations, closing of political campaigns and fundraisers.1 From its outset, then, the stadium satisfied a double condition: that of a building as a viewing platform through which a spectator could take in an event, but also as an indoctrination platform through which the spectator themselves was the subject of the event’s ingrained propaganda.

Go to the Archive

Stadiums of the stadium 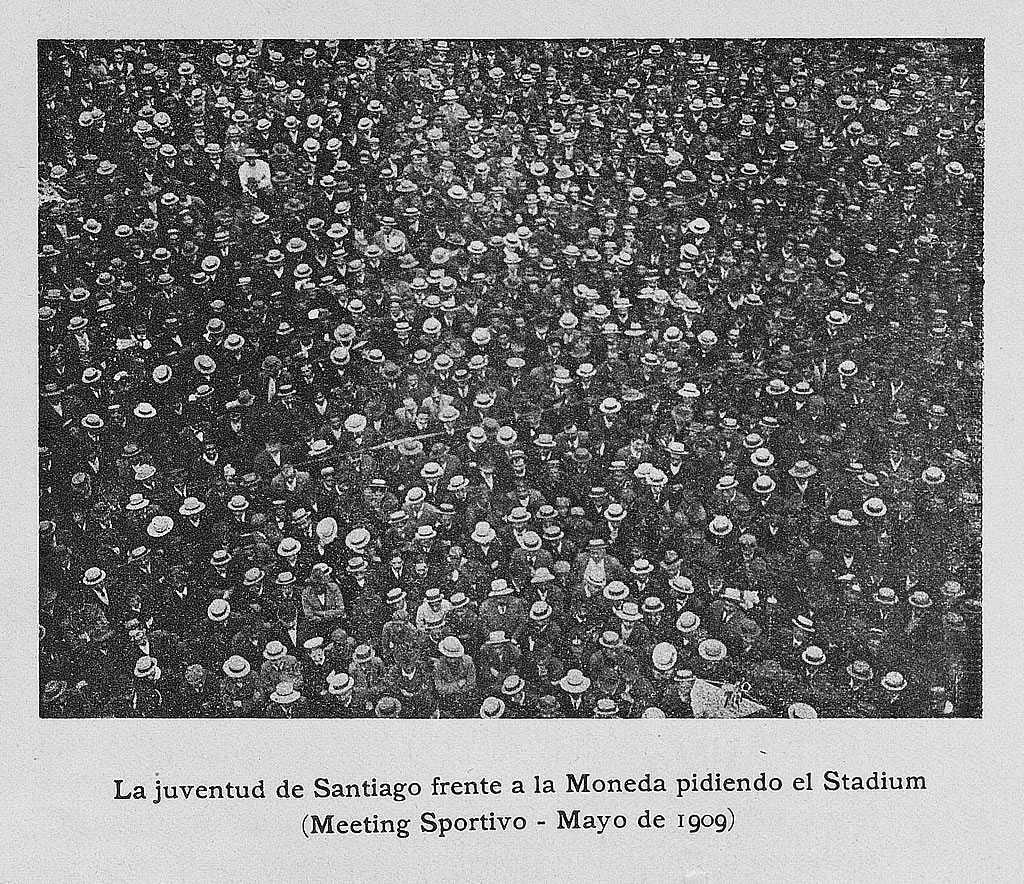 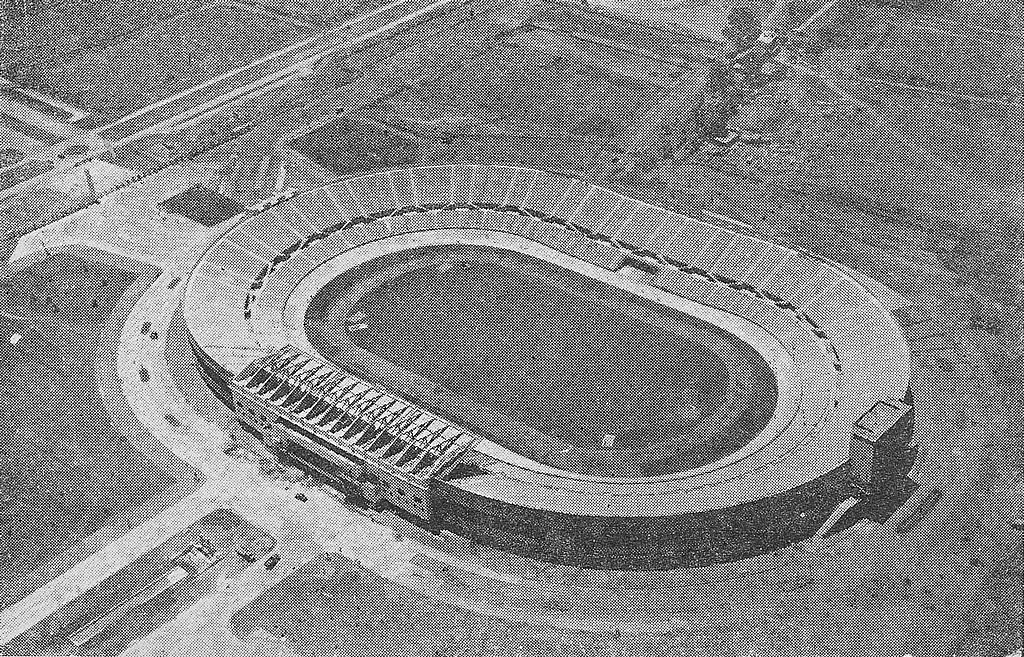 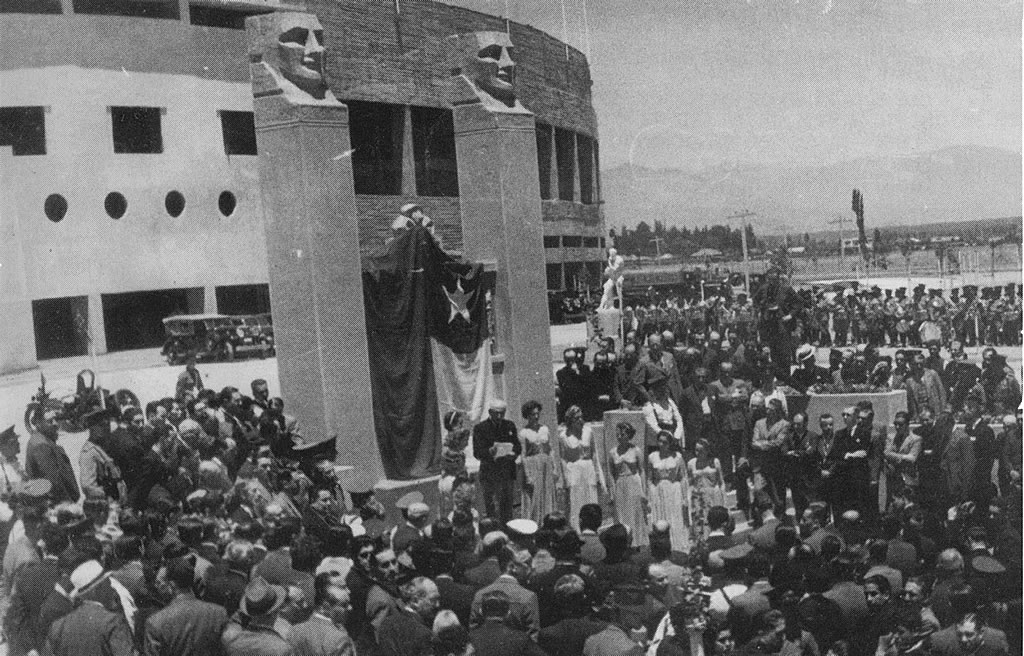 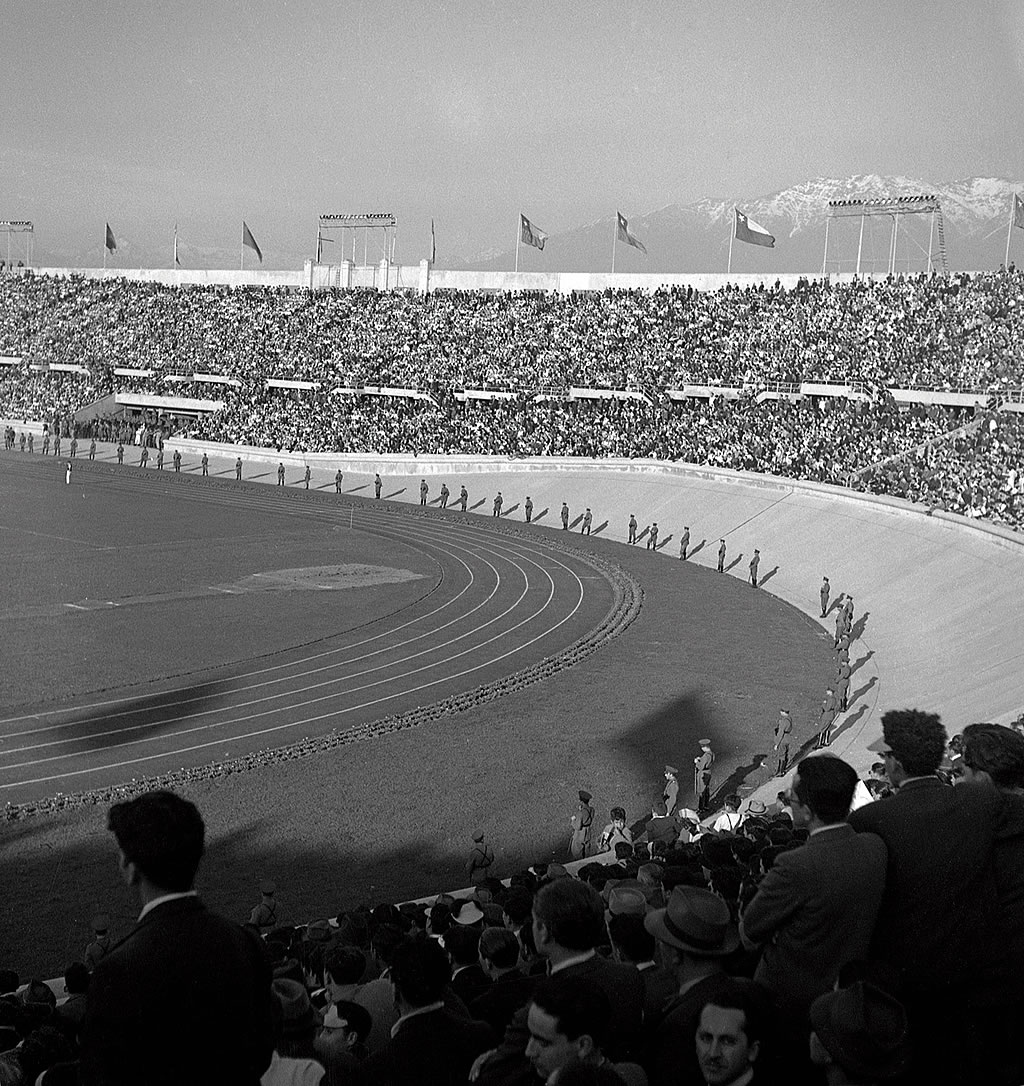 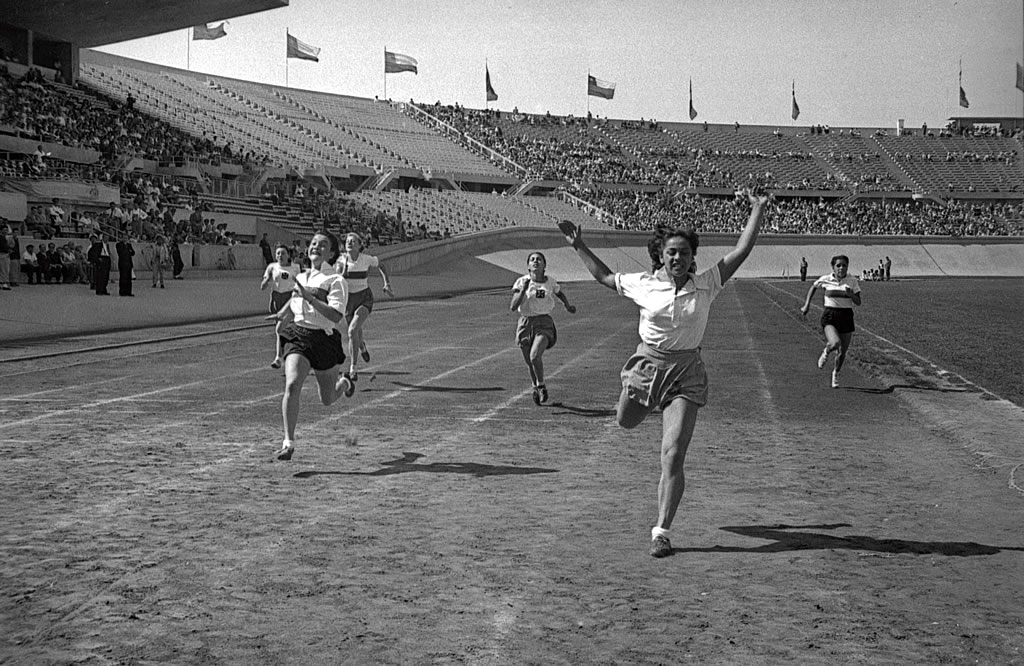 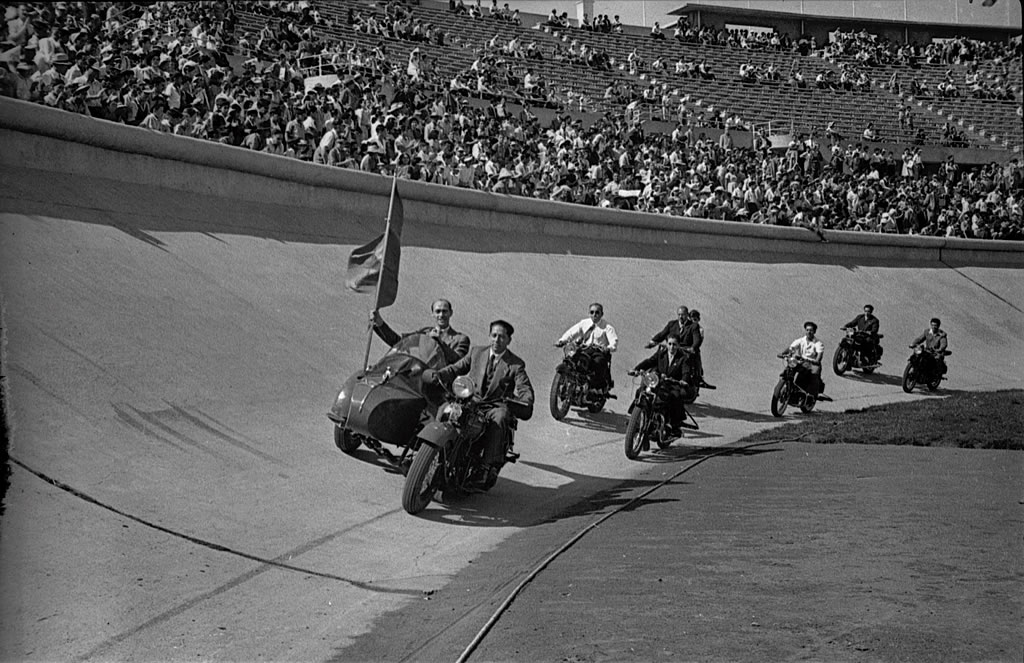 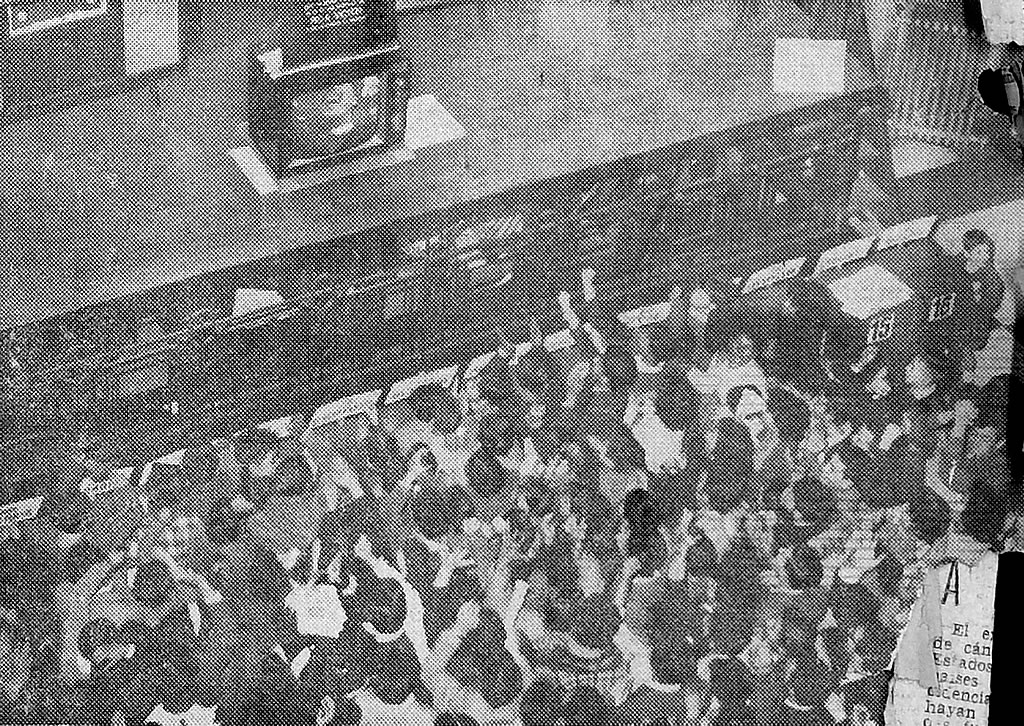 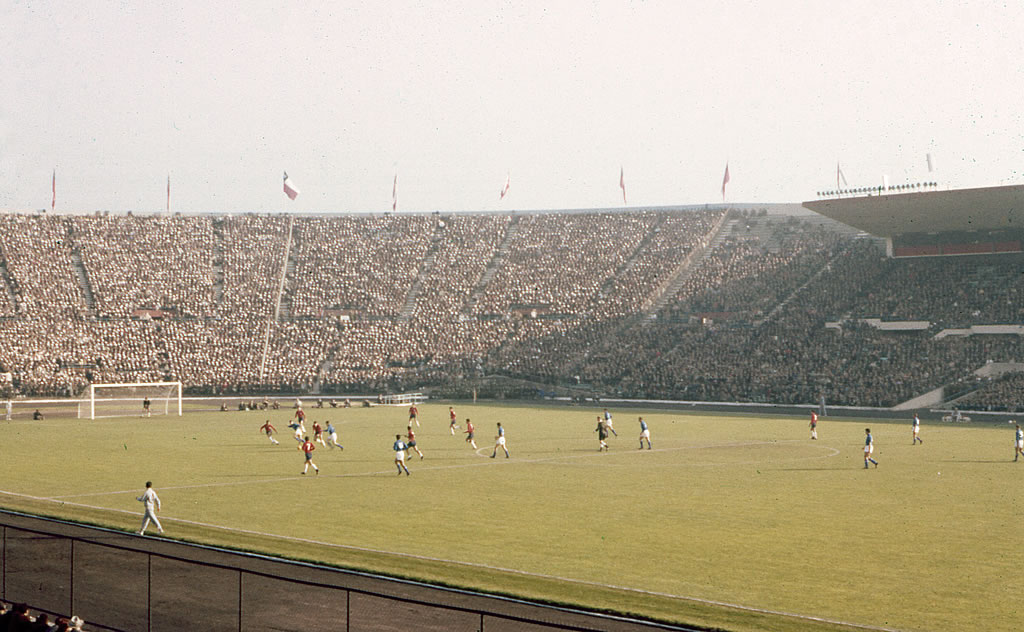 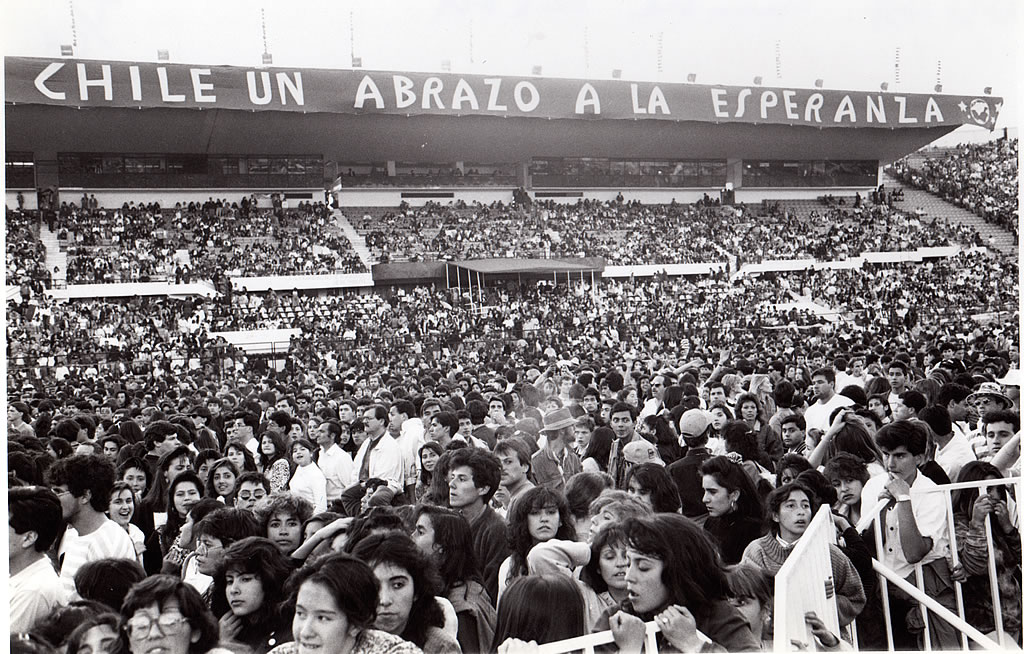 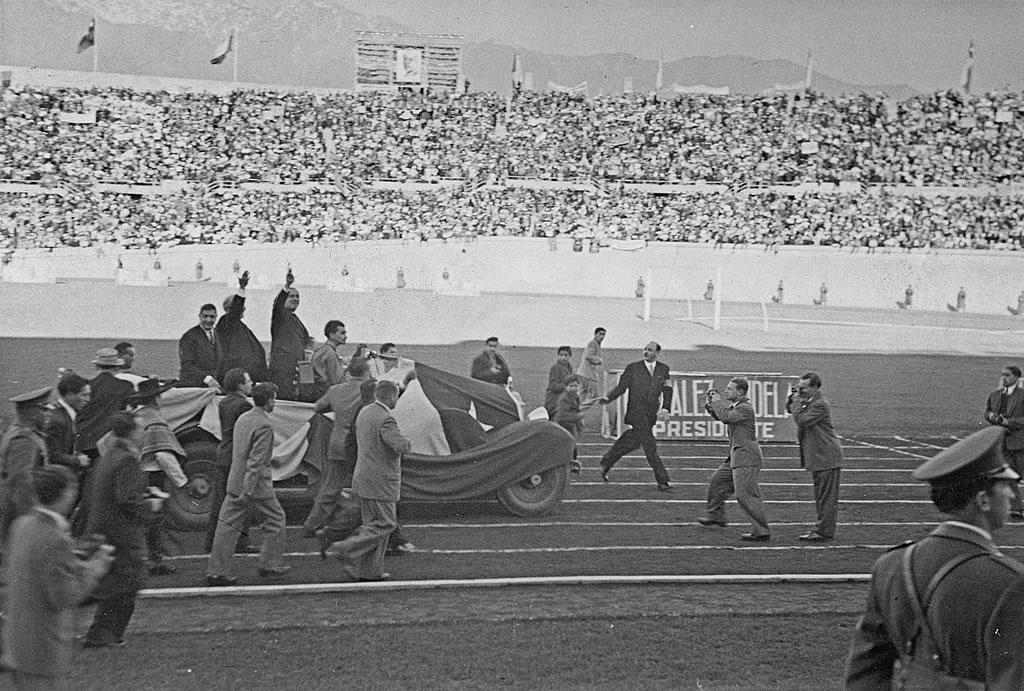 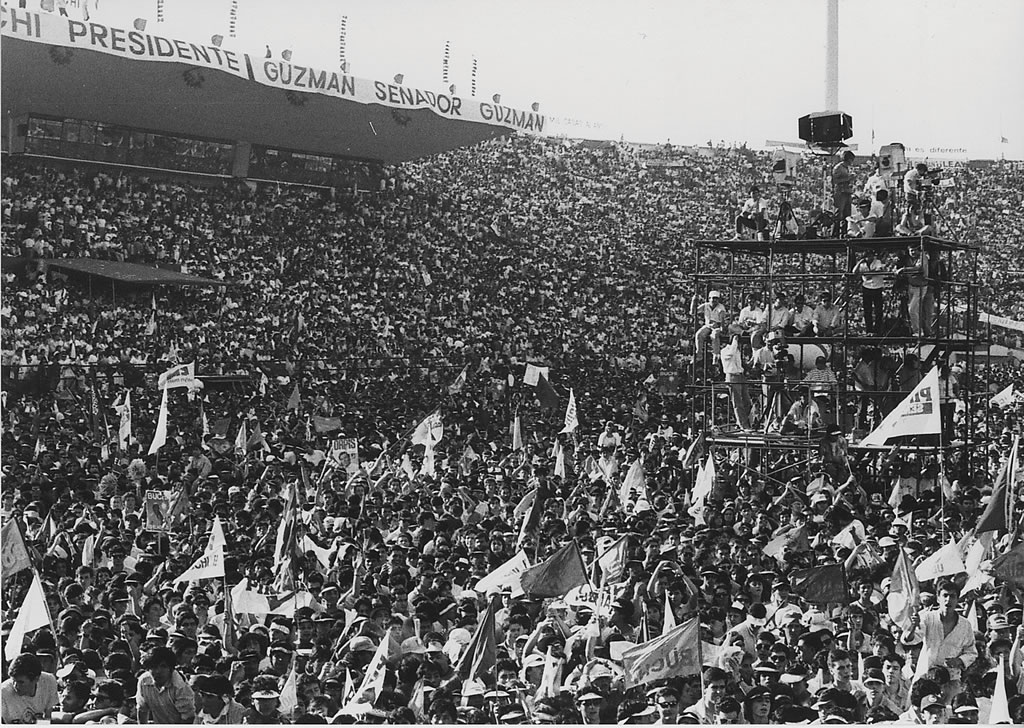 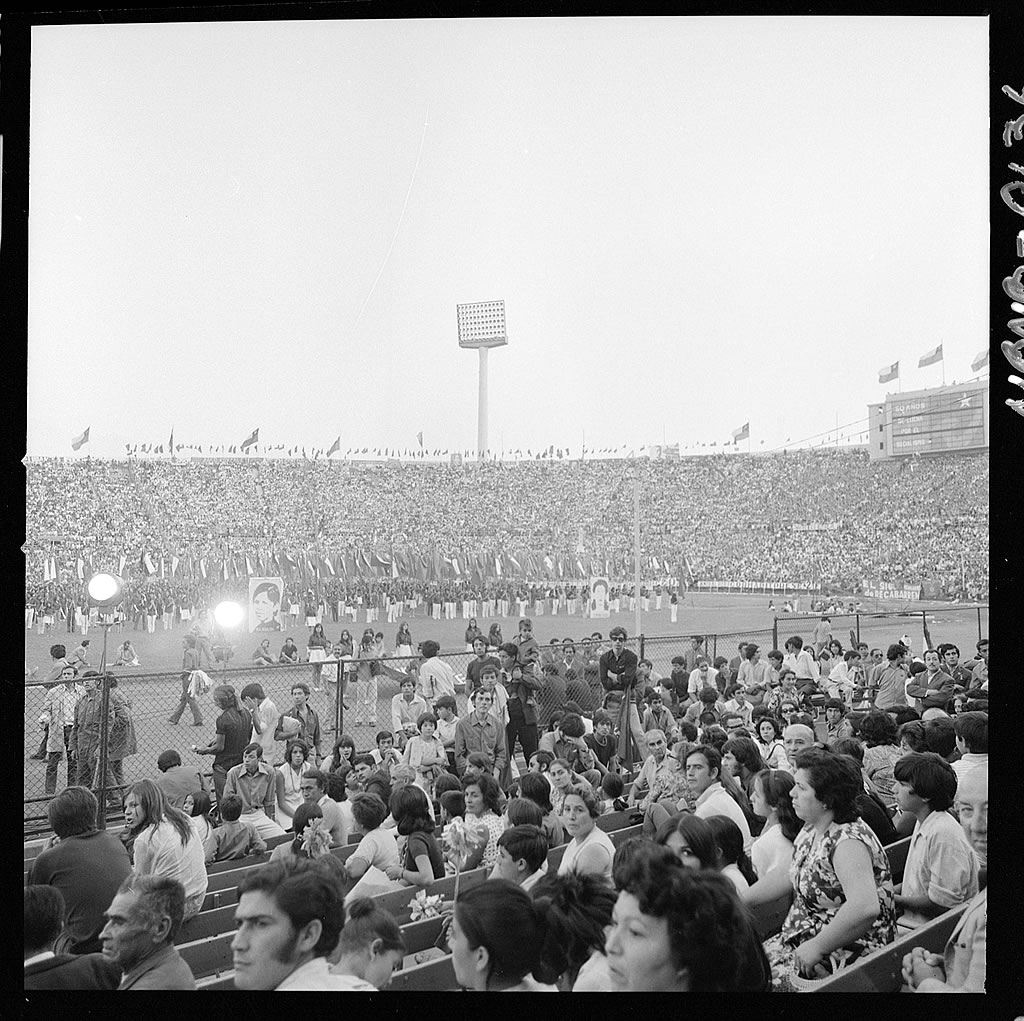 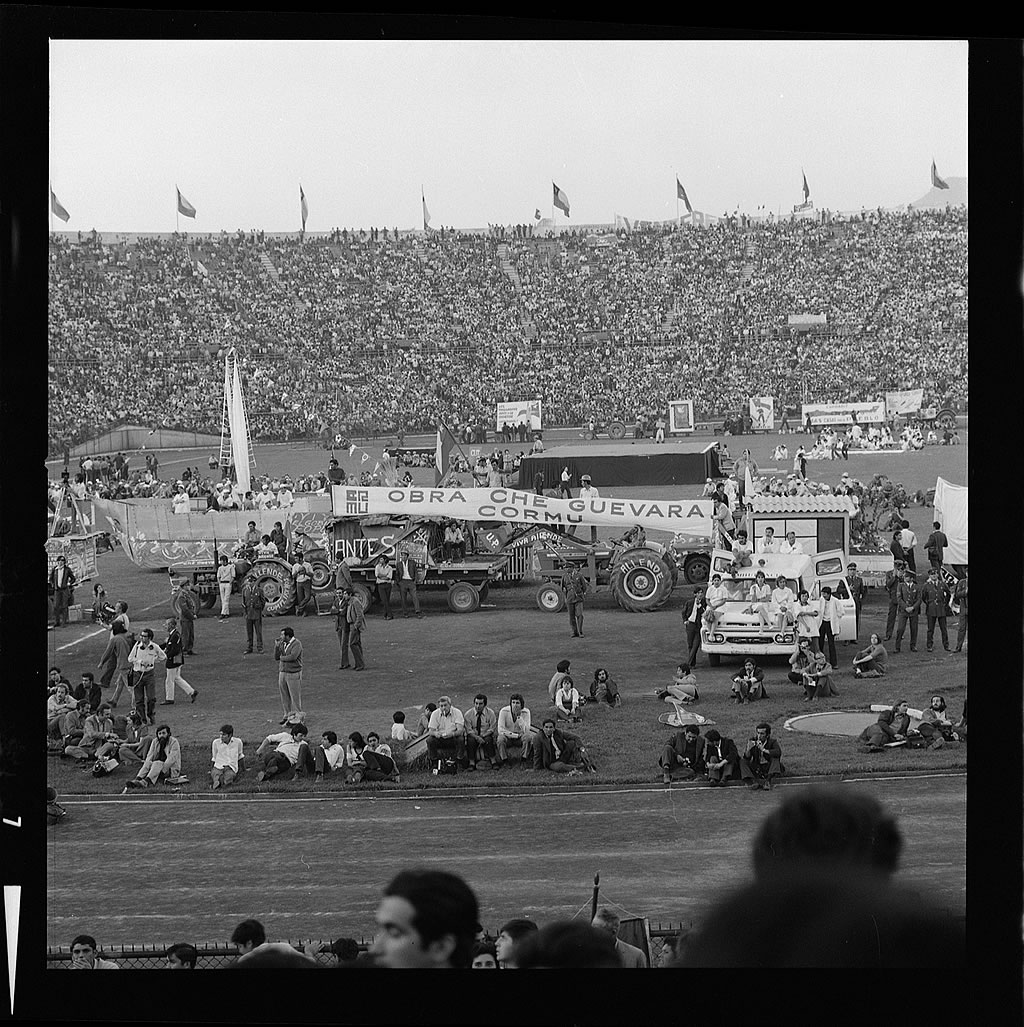 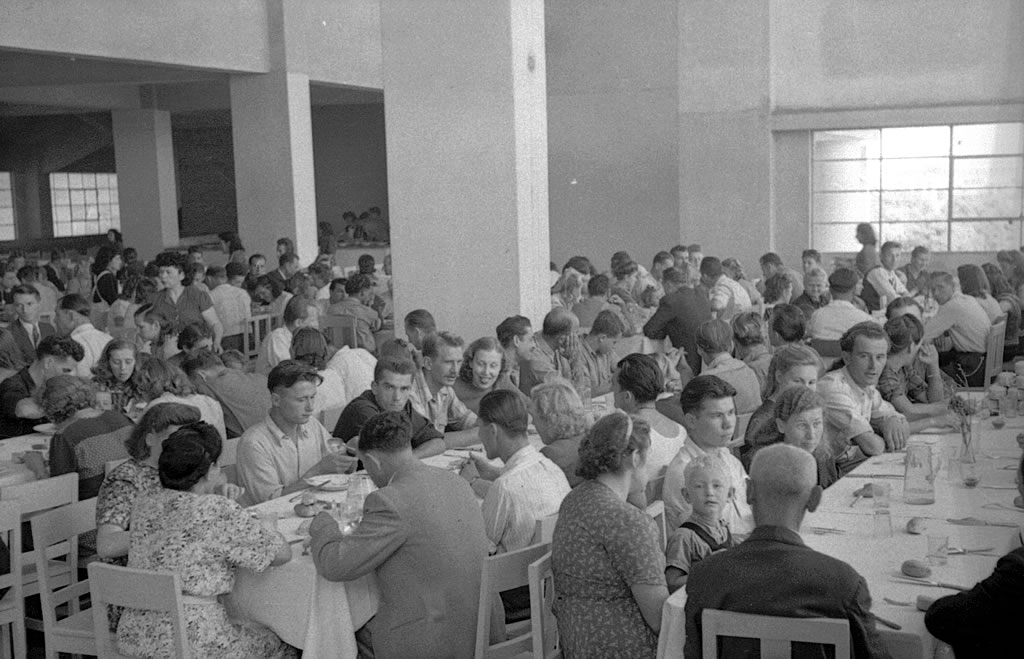 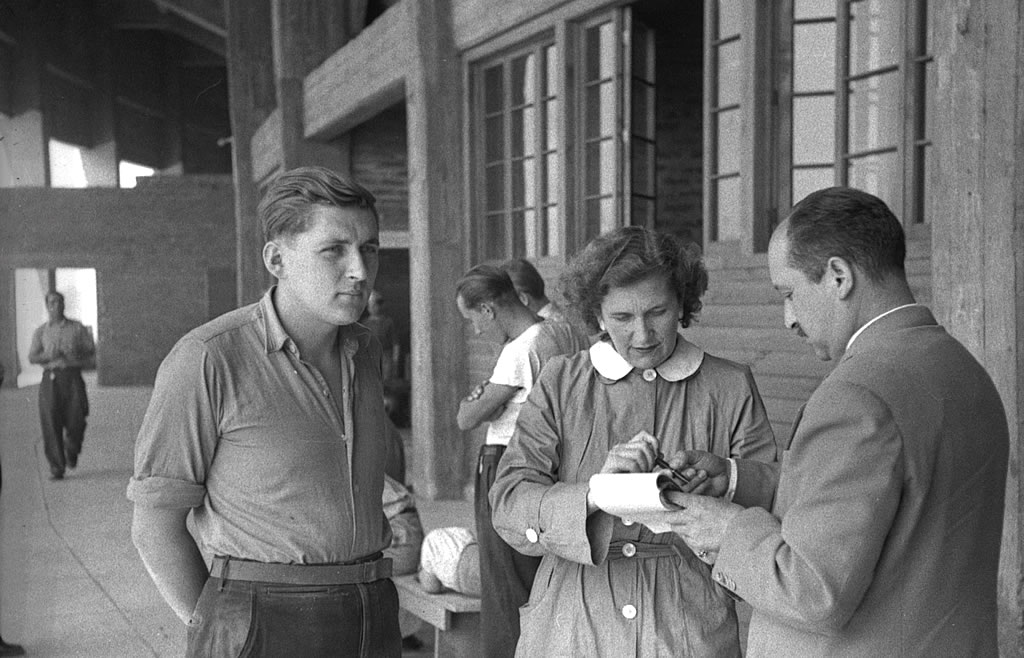 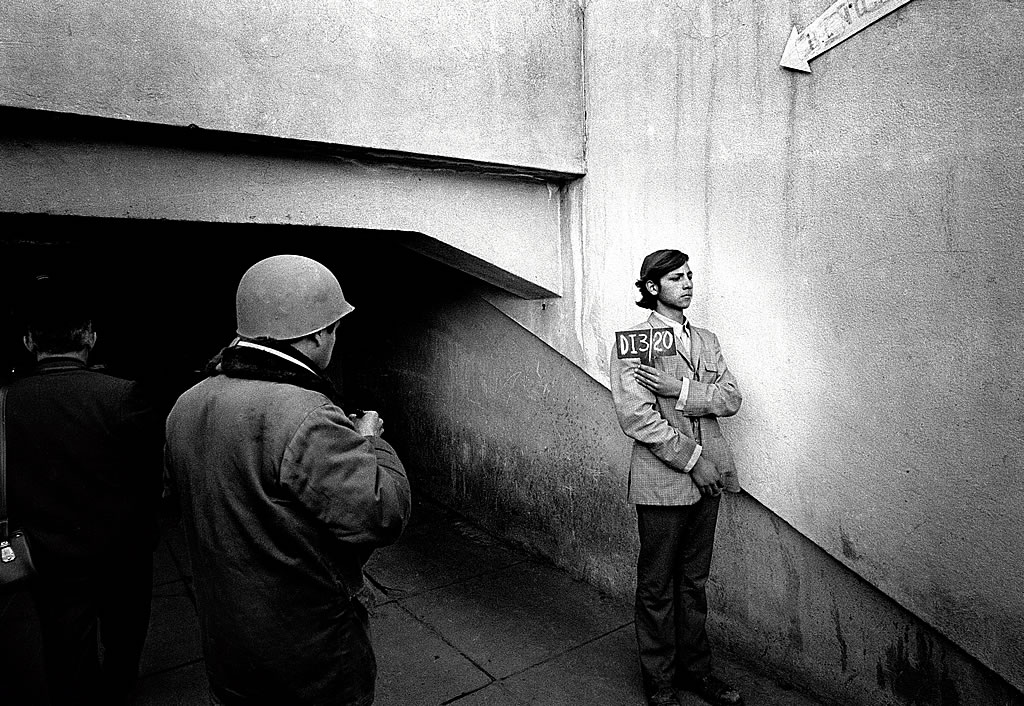 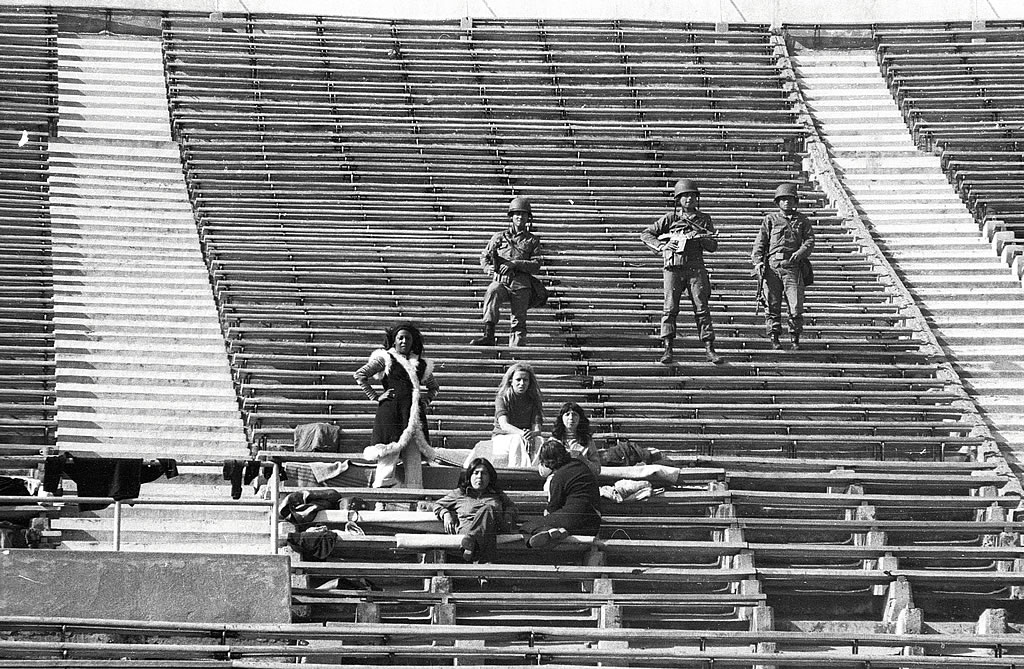 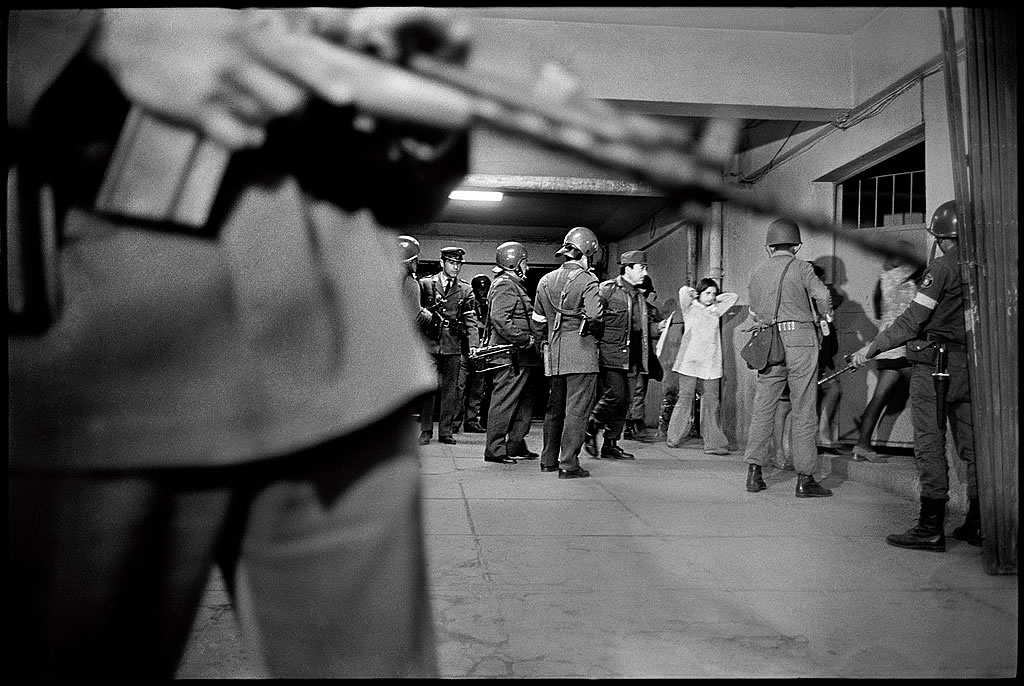 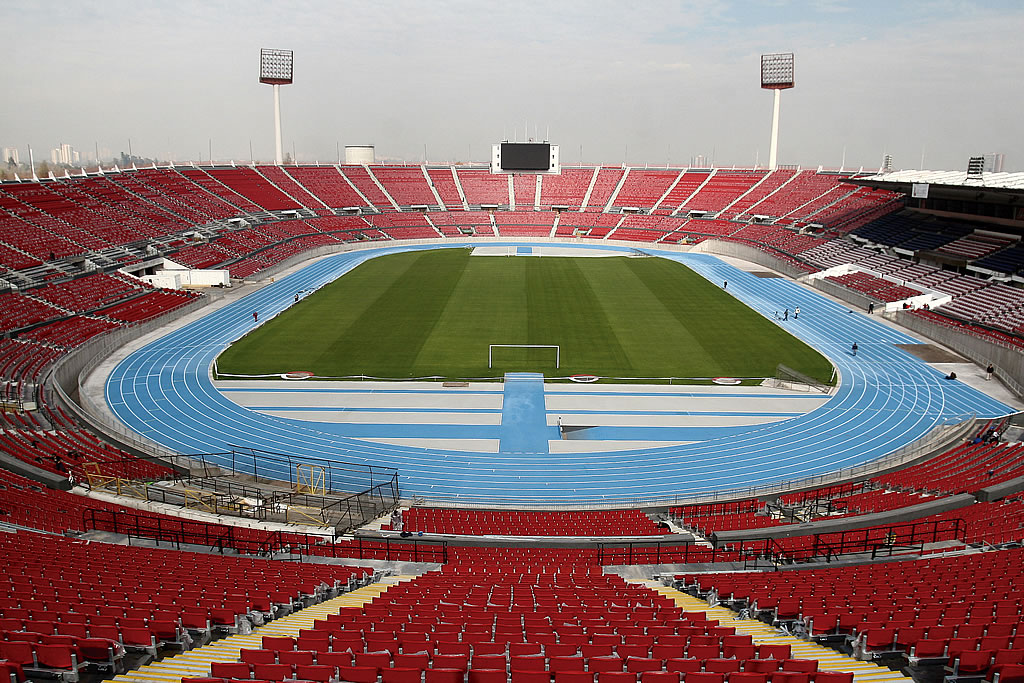 © Rolando Morales C. National Stadium after its remodelling, May 2010

Stadiums of a City

[EXTRACT]
Valentina Rozas-Krause
“(…) While that day the National Stadium accommodated the working-class peripheries of Santiago, ever since its construction it has played the role of the model and the stage for multiple versions of one city: the modern, the popular, the militarized, the neoliberal, and the memorial. The immutability of the Stadium’s concrete walls is only apparent; its history reflects that it is a building capable of transforming along with the city that surrounds it.”
The Book